There are only two hard things in Computer Science: cache invalidation and naming things.

How many times would you have liked caching static data that never (or at least almost never) change? A classic example are labels to show in a front-end select box.

So where is the problem? Cache it!

I think you know how to generally manage a cached response (or at least i hope) but let's see the right solution in a distribuited system like Kubernetes!

For our purposes, we will use Varnish, an open source web cache.

The simplest ay to deploy the web cache is alongside each instance of your web server using the sidecar pattern.

Though this approach is simple, it has some disadvantages, namely that you will have to scale your cache at the same scale as your web servers. This is often not the approach you want. Consider that every page will be stored in every replica. With 10 replicas, you will store every page 10 times, reducing the overall set of pages that you can keep in memory in the cache. This causes a reduction in the hit rate and an increment in the miss rate.

Therefore, it makes the most sense to configure your caching layer as a second stateless replicated serving tier above your web-serving tier, as illus‐ trated in Figure below.

Now you can create the Varnish deployment and deploy it.

And the relative Varnish service. 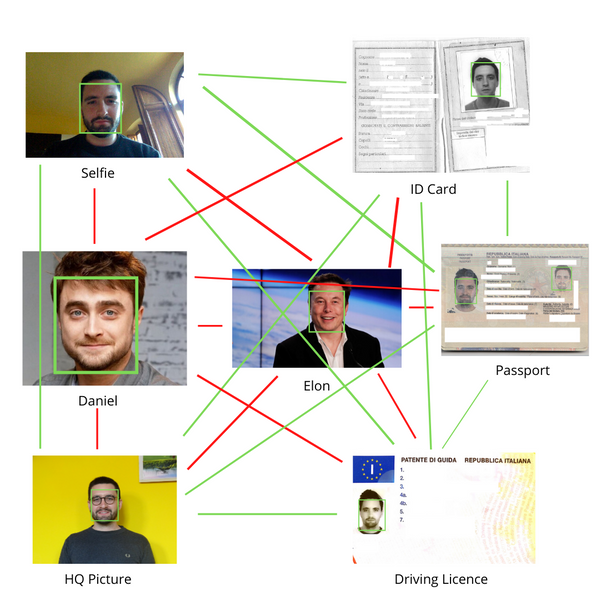 Table of contents Intro Before to start 1.1 12 Factor 1.2 Lint your manifests 1.3 Liveness readiness 1.4 Scan container images 1.5 Do not use